Teen Parents and the Law (TPAL)

Teen Parents and the Law (TPAL) is a curriculum developed by Street Law, Inc., of Silver Spring, Maryland. Maryland Street Law began in 1972 when law students at Georgetown University decided to take law out of the courtrooms and into the underserved public school classrooms of Washington, D.C.

The success of this Civics Education program depends on the involvement of “pro-social” adults or role models. In each community where the TPAL program is implemented, the Bar Foundation has recruited lawyers, judges, police officers and other professionals to be “Pals” for TPAL classes. If you are interested in beginning a TPAL program in your community or would like more information, please contact Doris, doris [at] nebarfnd.org.

Through the years, the TPAL program has been implemented at the following locations: 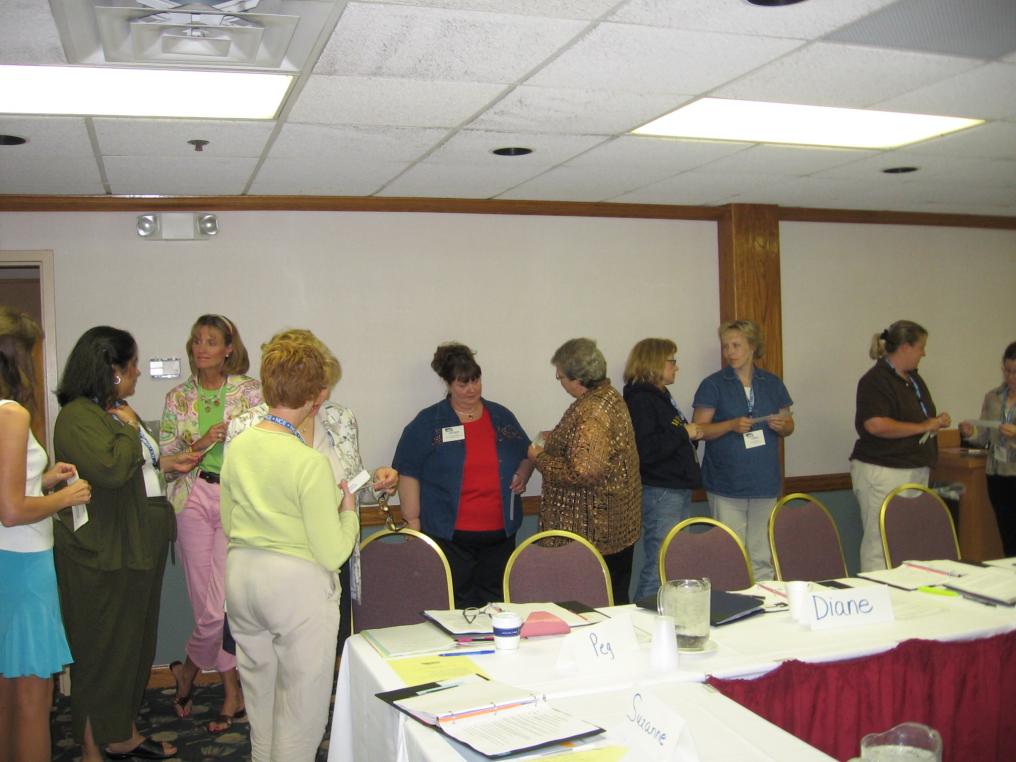